The day science begins to study non-physical phenomena, it will make more progress in one decade than in all the previous centuries of its existence. 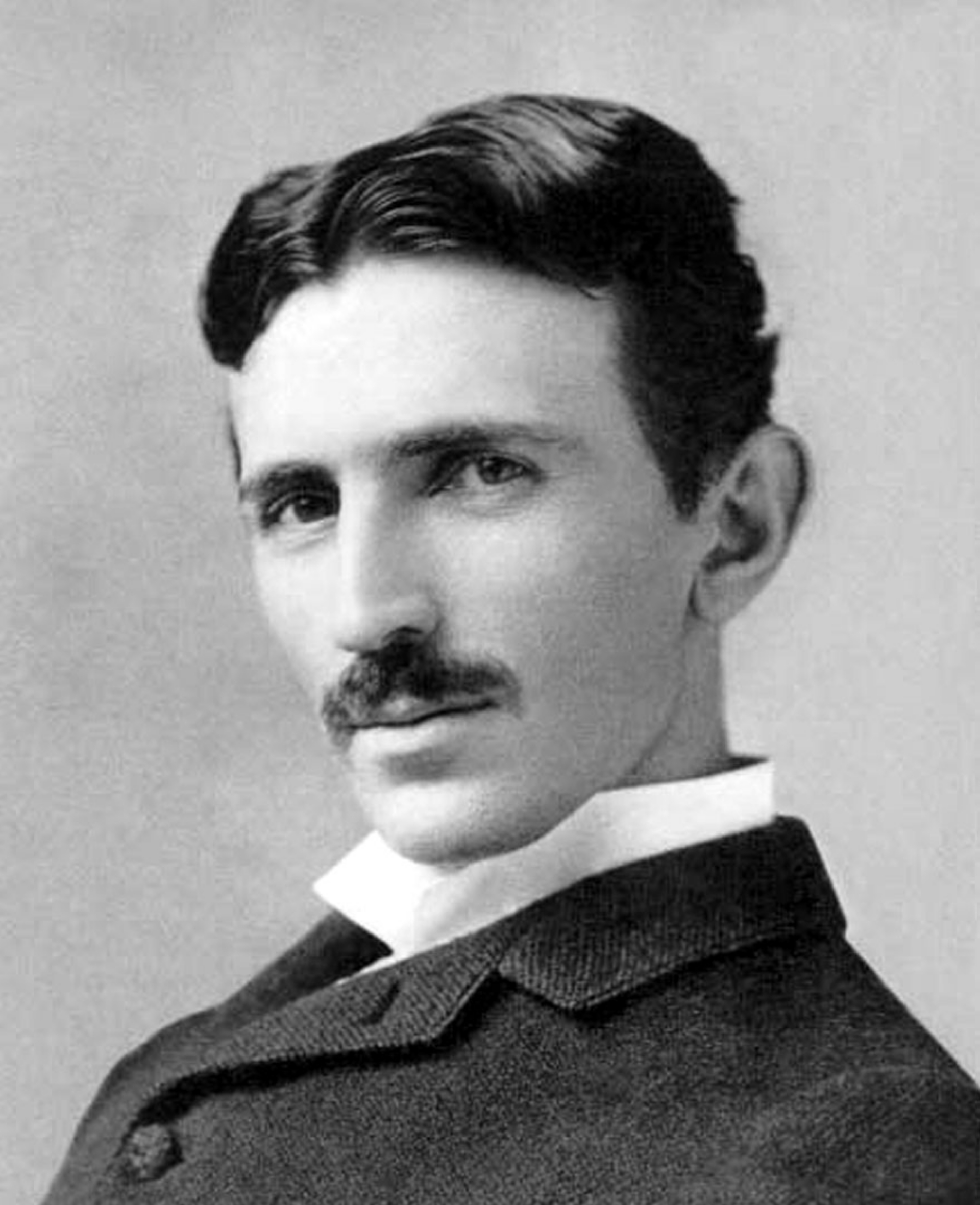 This section will consist of these 4 related parts (by clicking on one of them, you can directly go to that section):
• What is radiesthesia?
• Types of harmful radiation
• Radiesthesia and health
• Protection (examination of space and people)
• Radiesthesia at distance (teleradiesthesia)

Radiesthesia (commonly known as “dowsing”) represents the sensitivity to harmful radiation that comes from the earth, from the surface of the earth and from the universe. Accessories used in radiesthesia are dowsing rod, plumb bob and L antennas. This skill is most used in researching harmful radiation in space, detecting human health condition, and also in searching for lost things.

The first written traces of the application of radiesthesia originate from China from 2590 BC, where specially trained civil servants examined terrain for the construction of the settlement – which means that this “craft” is about 4,500 years old. The civilizations of Celts, Egyptians, Etruscazns, Romans used the ability of individuals to find water or “healthy” places for living. The Romans even placed their military camps in special-radiation fields, at so-called “power stations“. Of course, these sites have been detected by the dowsers, that Romans had in their military formations and that were obligated to do so.

Radiesthesia is now being increasingly used in architecture, as well as in construction. In our country, radiesthesia is still insufficiently known. Unfortunately, it is common practice to call a radiesthesist into an existing living and working space, after the health problems have already been felt. It is desirable, therefore, that the terrain for the construction of a family house or building, as well as business premises, is reviewed prior to the commencement of construction works, and thus the building is properly installed.
But, for radiesthesia it is never too late, and even if an unwanted scenario has already happened – do not hesitate to contact us, because after reviewing and suggesting protective measures, the person who is threatened can only feel better.

According to the opinion of the long-standing radiesthesist Dusan Kovacevic (myself proudly being his student), there are 5 types of harmful radiation (or, as he calls them “negative energy“) affecting all living beings, including the human organism.
You can read more about this by following the link to our page Types of harmful radiation.
You can read more about this experienced radiesthesist on our page Radiesthesist Dusan Kovacevic.

As radiesthesist Kovacevic explains in simple words, about 80% of all health problems are created due to excessive negative radiation, since cell mutations occur and they change the polarity, which causes problems. These cells are no longer regenerating, i.e. they do not revitalize – later on is a decline in immunity and certain health problems occur, such as: nervousness, apathy, mental disorders, dizziness, headache, heart (changes in blood pressure), respiratory organs, kidneys, urinary organs, leukemia and so on. In particular, it should be noted that exposure to harmful radiation of technical devices results in disturbances in the eyesight, hearing, nervous system, psyche… For example, scientific research in England and Japan has shown that talking on a mobile phone for 3 minutes increases brain temperature by 1 degree.

These are really worrying data, which, according to our famous radiesthesist Dusan Kovacevic, “nobody points out”.

Protection (examination of space and people)

Examination of harmful radiation and suggestion of protective measures of:
• your house, apartment, office space, as well as
• your and your family members’ health condition,
you can schedule by following the link.

Radiesthesist could try to work with the client via the Internet. 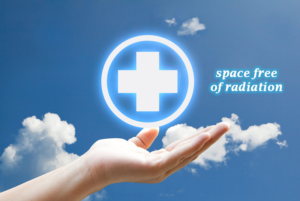 
If you think you should work on improving your own life, and you have figured it out with yourself – you are on the right place!

1. Nutritionism
2. Radiesthesia
3. Neutralization of the dirt from your living space

The other two areas of work can be found by following the link to our home page.

By clicking on the desired term, you can reach a more detailed clarification of this term within this field of work:

• Nutritionism (proper nutrition = health /best disease prevention/; reduction of obesity /natural diet/)
• Examination and protection from harmful radiation in the space that surrounds you in a fully scientifically proven and visible way
(radiesthetic examination of objects)
• Examination of general state of the organism and suggestion of protective measures
(radiesthetic examination of people)
/hint: for more info see for teleradiesthesia/
• Neutralization of the dirt from your living space (asthma & allergy free)